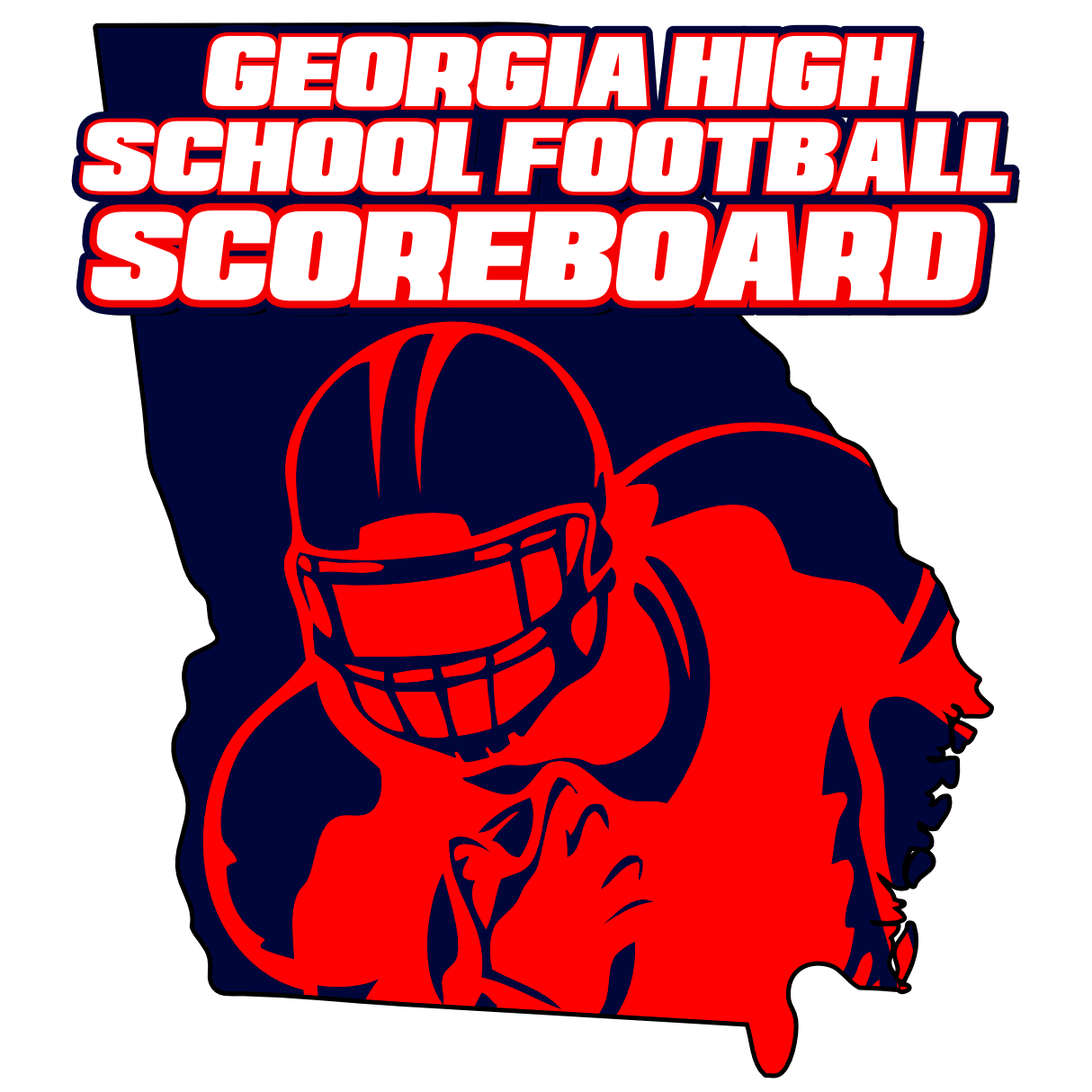 The program will feed live from the studios of 680 The Fan and Southern Sports Today in the Battery Atlanta, Friday nights 10pm to 12 midnight starting August 19th! The show will be distributed in partnership with Georgia News Network and will be hosted online at http://Southernsportstoday.com.

The show will be hosted by 680 The Fan’s Friday Night Football staff consisting of Steve West, Chris Mooneyham, and Brandon Joseph. The show includes the latest scores and interviews with coaches plus play-by-play announcers from metro Atlanta and across the state of Georgia. Hear is locally in Atlanta on 680 The Fan, Xtra 106.3FM and across the state on multiple affiliate radio stations.

The GHSA is a voluntary, non-profit organization comprised of more than 460 public and private high schools that strives to promote good sportsmanship, participant safety and fair play among its member schools. Founded in 1904, the GHSA administers regulations for region and state competition in 22 sports and activities. For more information, visit www.ghsa.net. 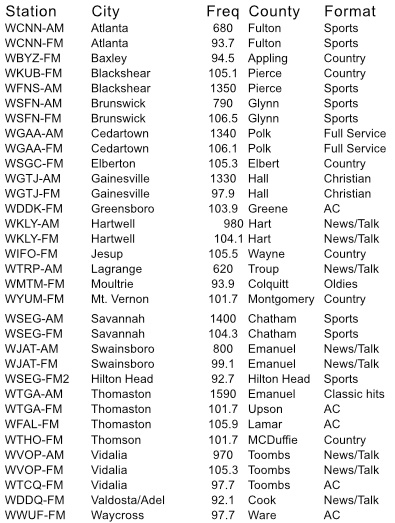 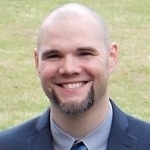 Chris Mooneyham is a twenty-year broadcast veteran freelancing for several companies across America. Currently, he is a co-host and guest anchor for Atlanta’s sports leader, The Fan 680AM/ 93.7FM. Since joining the station in 2014, Mooneyham has guest hosted or worked updates on nearly every show. He also has the great honor of co-hosting the Georgia Tech Sports Network during the station’s football and basketball coverage of the Ramblin’ Wreck. Also in the winter months, Mooneyham is the play-by-play person for the NLL’s Georgia Swarm and Emory University’s Men’s basketball team. In the spring, the Atlanta native is the play-by-play person for the highly decorated Emory University baseball team and is a lead announcer for the NFHS Network. Over the last decade, Chris has called nearly 200 high school state championship events across the Southeast. With nearly twenty years of voice over experience, his work has been featured across the country, including: Atlanta, Charlotte, Chicago, Houston, Indianapolis, Miami, Philadelphia, Pittsburgh, and Seattle. 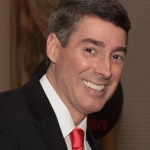 Doug Konkel has been a presence (sometimes even a wanted one!) at 680 the Fan since 2001. A finalist, but eventual loser, in the original 680 Ultimate Fan Contest, Doug soon began hosting shows with Perry Laurentino, Jerry Elinger and others over the years. Most notably he was on the Sunday morning Review/Preview Show and currently hosts the seasonal recruiting show The Official Visit with Rusty Mansell of 247Sports. He even had a forgettable  stint as Promotions Director at 680 before giving way to the much more able Scott McFarlane. Doug has been part of 680’s Friday Night Football since its inception over a decade ago and has been responsible for color commentary on game broadcasts for the last several years with play-by-play maestro Karl Werl.
Doug’s nomadic academic career took from the University of Florida to the University of South Alabama (where he received a degree in communications) to law school at Georgia State. He is married to the remarkable Laura Zucker, the best pediatrician in Georgia and the world’s most fervent yet diminutive Duke basketball fan, and together they are the parents of two current super-geniuses and future captains of industry, Ben and Sam Konkel. 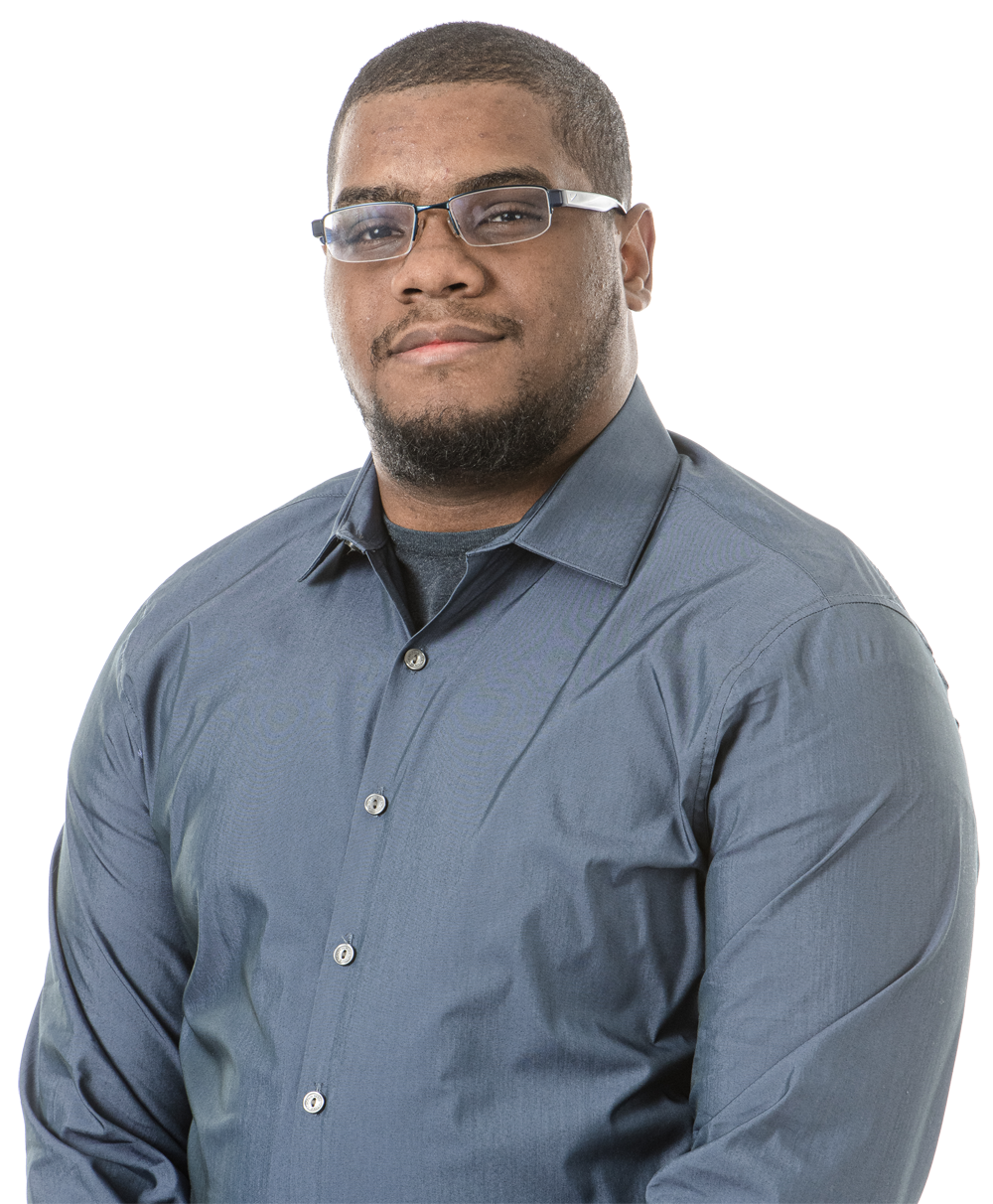 Brandon Joseph a 10+ year radio veteran has been a part of High School Football coverage since 2014. Born in Brooklyn, NY but moved down to Lawrenceville in Gwinnett County in 2003. He graduated from Collins Hill High School in Suwanee before getting his broadcasting start for the student run Internet Radio Station at Kennesaw State (KSU Owl Radio) calling select men’s basketball games.