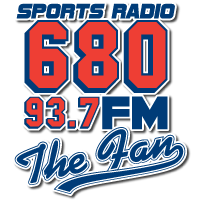 A little over twenty five years ago, 680 the Fan started in Atlanta with the goal of being the College Football Voice of the South. Little did we know that 680 the Fan would become the most trusted, consistent, and LOCAL radio station in Atlanta and throughout the Southeast.

Today, 680 the Fan has been able to harness the passion of Atlanta Sports Fans and engage them in a way that has created The City’s most loyal fan base.  Through this engagement, our advertisers have been able to tap into the most desired community of consumers in Atlanta.

As we move into the next decade, over 1 billion dollars are being invested by Atlanta Sports Organizations to further entrench sports into the Atlanta community, the state of Georgia, and the entire Southeast region.  680 the Fan has created the most diverse sports platform in the region to connect with today’s generation of sports fans.

Through sports, Atlanta has become one of the hotbeds of the Southeast and 680 the Fan has become synonymous with organizations like the Atlanta Braves, Georgia Bulldogs, Georgia Tech Yellow Jackets, Georgia State Panthers, the Atlanta Track Club, the Chick-Fil-A Kickoff Game, the Peach Bowl, the SEC Championship, The College Football Hall of Fame, and the Tour Championship.

For Atlanta’s smallest and largest local and regional businesses, 680 the Fan has become one of the most respected and reliable outlets to build share of mind and market share throughout the Southeast.

Here is what some of Atlanta’s Leading Businesses are saying about 680 the Fan: 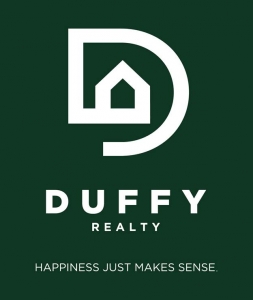 “As a small business owner, I have come to the realization that if the
phone doesn’t work, neither do we. Prospective clients are the life blood
of our business. The very top of the inverted funnel. No other Atlanta
media outlet has given us anywhere close to the amount of good quality
leads that 680 The Fan has produced. They plain and simple get the
phone to ring.”
– Frank Duffy, Owner and Marketing Director Duffy Realty of Atlanta

“680 The Fan has a loyal large base of the demographics that we are targeting.  Complement that listening base, with a strong list of on air personalities, that truly partner with us and speak about their personal experiences with our brand, and you have a winning combination.”

Bruce Skala, Vice-President of Marketing and Beverages at Hooters of America

My name is Colan Wheat and I’m the VP of Sales at 680 The Fan and ESPN Atlanta 103.7FM. Contact me today so that we can help you grow your market share and mind share throughout Atlanta.