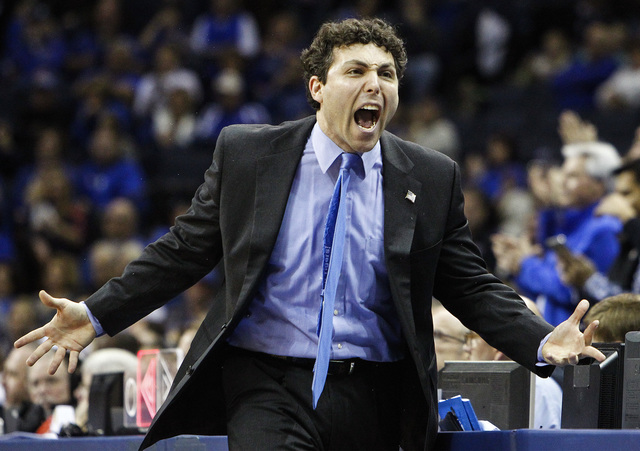 Combined with the two years remaining on his current agreement, Pastner’s contract to serve as the Yellow Jackets’ head coach now runs through the 2025-26 season.

“Coach Pastner has done a masterful job of building our men’s basketball program into an ACC champion,” Georgia Tech director of athletics Todd Stansbury said. “Since his arrival at Georgia Tech, he has never wavered from his commitment to build a championship-caliber program through recruiting and developing student-athletes that are great fits for Tech, both on and off the floor. I was so happy and proud to see that commitment rewarded with an ACC title this past season and I look forward to he and his team continue to compete for championships for years to come.”

Pastner’s five seasons at Georgia Tech are highlighted by him leading the Yellow Jackets to the fourth Atlantic Coast Conference championship in school history (first since 1993) and the program’s first NCAA Tournament berth in 11 years in 2020-21. Under his tutelage, Moses Wright was named the 2020-21 ACC Player of the Year (the first Yellow Jacket in 31 years to earn the honor) and Jose Alvarado was named the conference’s Defensive Player of the Year (the second Jacket in Pastner’s five seasons at Tech to receive the recognition, joining Ben Lammers in 2016-17).

Pastner’s accomplishments at Georgia Tech also include the development of Josh Okogie, who came to Tech in 2016 as an unheralded recruit out of Snellville, Ga., into the No. 20 pick in the first round of the 2018 NBA Draft. Okogie (in his fifth season with the Minnesota Timberwolves), Alvarado (New Orleans Pelicans) and Wright (Los Angeles Clippers) will all be with NBA teams when training camps begin this month.

“Thanks to Todd Stansbury and (Georgia Tech) President (Ángel) Cabrera for their confidence in where our program is headed,” Pastner said. “Our accomplishments this past year and over our time at Tech wouldn’t have been possible without the work of our coaching staff and our incredible student-athletes.”

The Alexander-Tharpe Fund is the fundraising arm of Georgia Tech athletics, providing scholarship, operations and facilities support for Georgia Tech’s 400-plus student-athletes. Be a part of developing Georgia Tech’s Everyday Champions and helping the Yellow Jackets compete for championships at the highest levels of college athletics by supporting the Annual Athletic Scholarship Fund, which directly provides scholarships for Georgia Tech student-athletes. To learn more about supporting the Yellow Jackets, visit atfund.org.