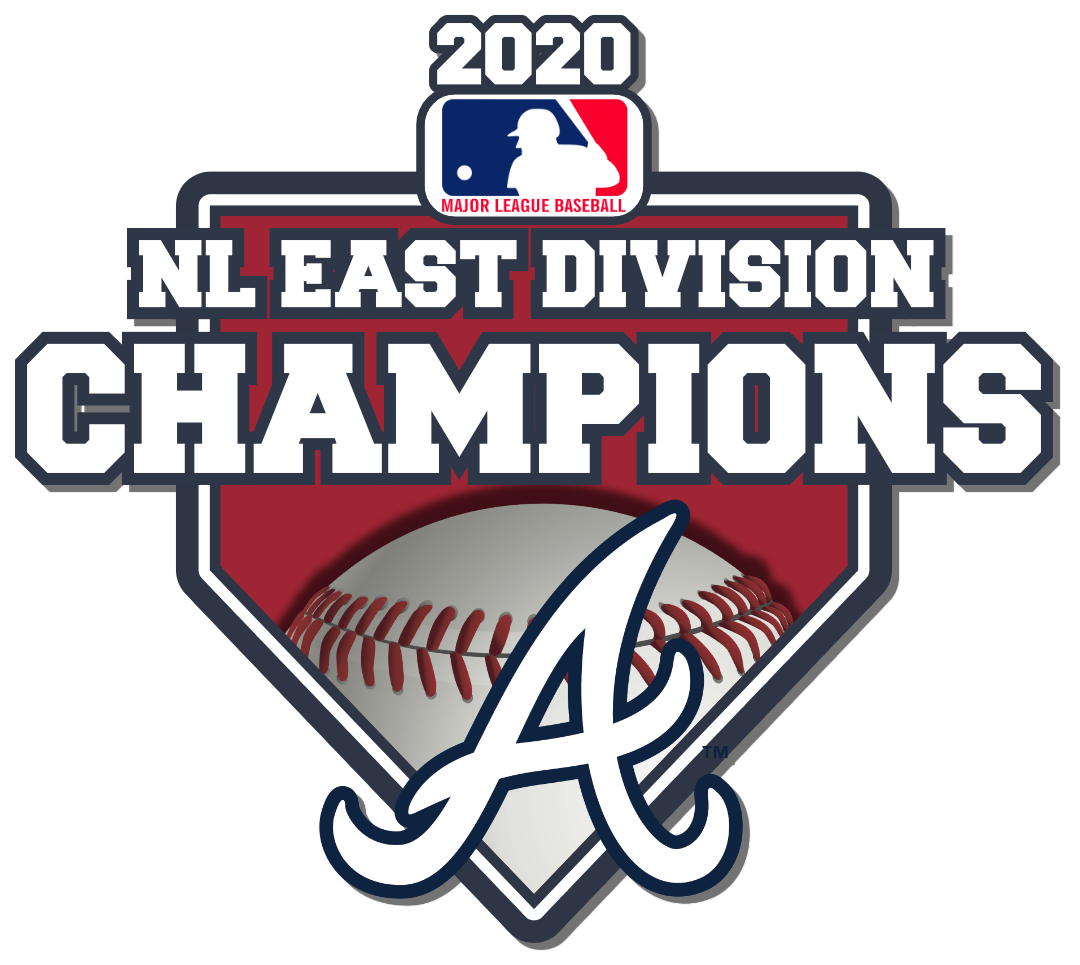 By GREG BEACHAM
ANAHEIM, Calif. (AP) — A person with knowledge of the decision says the Los Angeles Angels are expected to choose their new general manager Thursday, and Atlanta Braves assistant GM Perry Minasian is the frontrunner.

The person spoke to The Associated Press on condition of anonymity Wednesday night because the Angels aren’t making details of the search public.

The 40-year-old Minasian has been a high-ranking official in the Braves’ front office since late 2017, including the past two years with the additional title of vice president of baseball operations. He previously had a nine-year stint with the Toronto Blue Jays, including six years as their director of professional scouting.

Minasian began his baseball career with the Texas Rangers, where his father worked as the team’s equipment director. Minasian worked his way up from jobs as a batboy and clubhouse attendant into a scouting role for the Rangers, followed by stints as an assistant to manager Buck Showalter.

The Angels are rebuilding their front office after owner Arte Moreno fired general manager Billy Eppler on Sept. 27, immediately after the club’s fifth consecutive losing season during Eppler’s tenure. The Halos went 26-34 in the pandemic-shortened season, failing to make even the eight-team AL playoff field despite the presence of Mike Trout, Anthony Rendon, Shohei Ohtani and Albert Pujols.

Minasian emerged as one of five finalists for the job earlier this week. The other top contender for the job was Seattle Mariners assistant general manager Justin Hollander, a former Angels front-office employee under Eppler and ex-Angels GM Jerry Dipoto.

The big-budget Angels have endured five straight losing seasons for the first time since 1977, and their winning percentage over the past two seasons is their worst two-year run since 1992-93. Los Angeles hasn’t won a playoff game since 2009.

Minasian would be the third first-time general manager hired by Moreno.