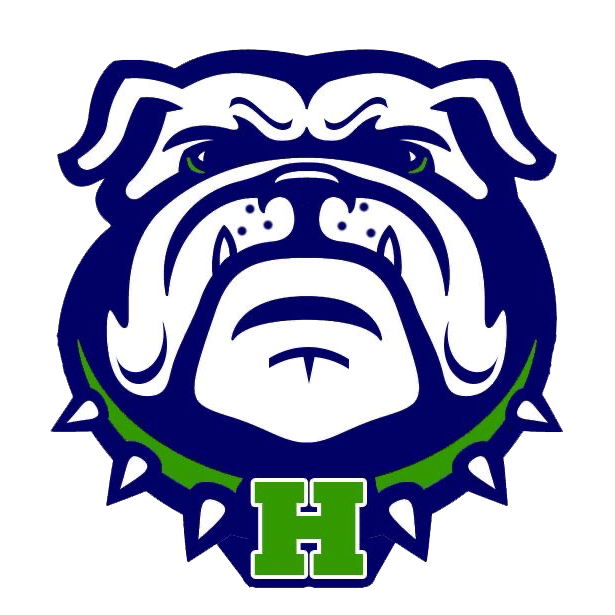 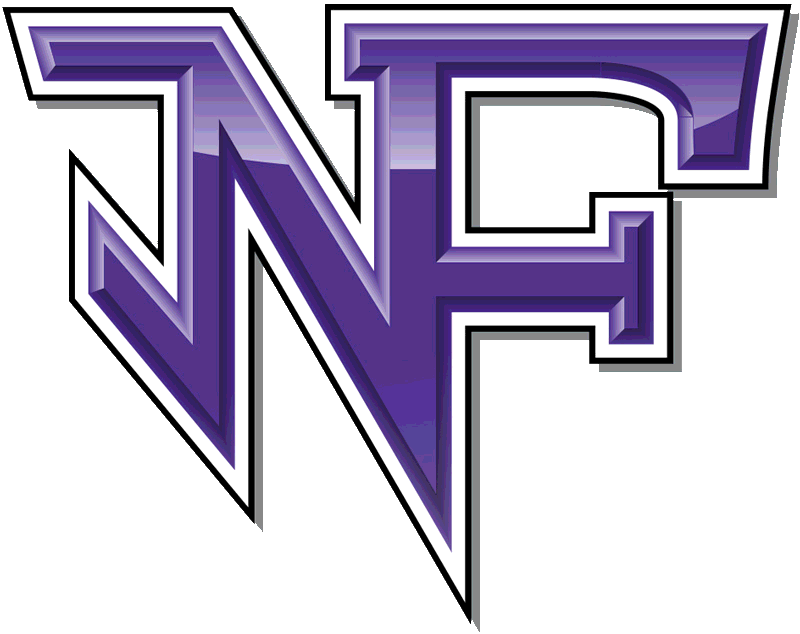 The 2019 season was a dream thirty-years in the making for Harrison, who won a state championship for the first time in program history.

The bad news? Graduation claimed one of the greatest collections of talent to ever wear the navy blue and green. Still, make no mistake, if you have followed this team over the last two seasons, you realize the talent this team is nowhere near a major drop off.

Yes, inexperience and depth will be issues early in the year, but the club returns six all-region performers from last season. Both Marcus Bleazard and James Ziglor III are threats on both sides of the ball and could be all-state in 2020. Last season, the 6-foot-2, 215-pound Bleazard totaled 174 tackles, 15 for a loss, and scored seven times on offense. Ziglor III (5’11/ 185) played multiple positions as well and dropped in nearly 1,000 all-purpose yards, while scoring double-digit touchdowns.