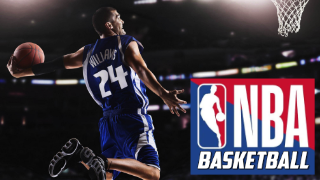 KEVIN MCALPIN
680 THE FAN, ATLANTA – When it comes to news Braves fans didn’t want to hear at the start of camp, “Freddie Freeman has COVID-19” was at the top of the list. On Saturday morning, as the Braves took the field for their first workout of the summer session, manager Brian Snitker announced that his All-Star first baseman had tested positive. “He’s not feeling great” Snit said of Freeman’s symptoms. “It’s going to be a while” the skipper added. Freeman developed symptoms after the initial intake tests took place here in Atlanta but developed symptoms later in the week.

In addition to Freeman, three other Braves players had positive tests returned this week. Reliever Will Smith and starter Touki Toussaint have also tested positive for the virus, but fortunately, are both asymptomatic. In addition, Pete Kozma, in camp with the club this season as a non-roster player, also tested positive.

One other face will be missing from the club this season, as first base coach Eric Young has decided to opt out of the 2020 season as a high-risk candidate. Young will continue to assist players remotely, but will not be on in uniform for the upcoming 60 game sprint. The Braves will replace young with Minor League coach DeMarlo Hale who will assist with base running and also work closely with the outfielders.

Kevin McAlpin has covered the Braves since 2012 for @680TheFan and the @BravesRadioNet.