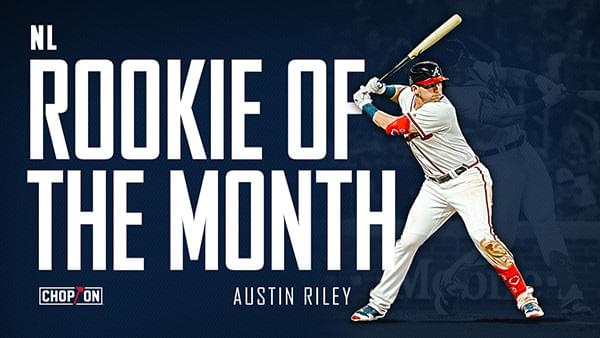 The Atlanta Braves congratulate Austin Riley on being named National League Rookie of the Month for May!