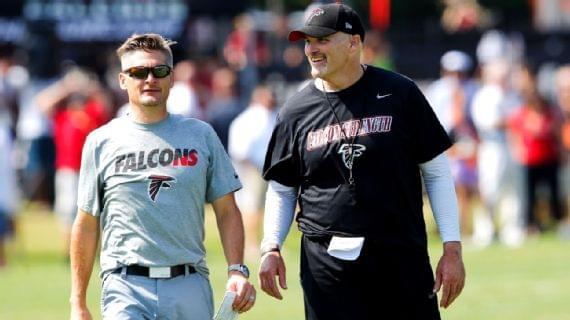 I’ll trust in the Falcons off-season plan being good for the LONG TERM success of the franchise. Locking down your own to extend the contender window.

I’ll also believe that you have not improved your chances of winning in a VERY competitive NFC for 2018. It might be good to save the cash to re-sign these defensive draft picks coming up, but it doesn’t help you push your chips to the middle of the table in 2018.

On one hand I really admire the vision of the strategy, on the other I wonder if another year without tasting a return to the Super Bowl further removes them from another opportunity.

The Falcons have now dropped to the 7th favorite in the NFC to win the Super Bowl.

They have a plan that they believe in, but is it getting them passed by compared to other NFC contenders? I’m only buying them being behind 4 of these 6. You?

Sitting out free Agency means you don’t fill holes with top quality options. Falcons trying to do this with WD40 and some duct tape. 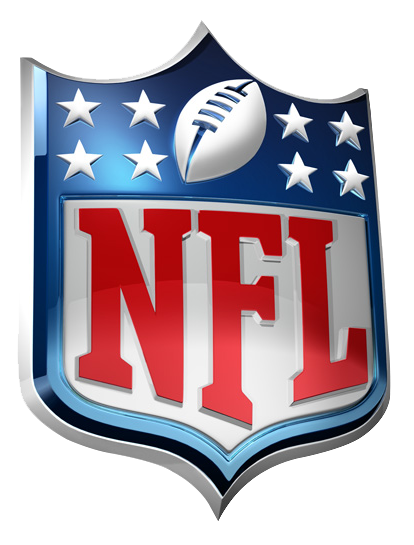 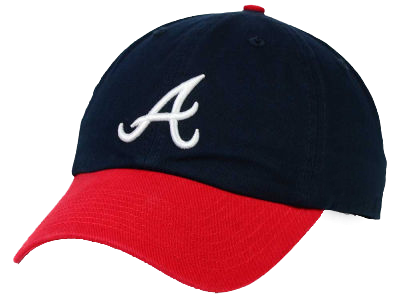 Second Wildcard : Realistic or not?

I’ve heard a lot of talk about what kind of improvement it would take for the Braves to snag the 2nd wildcard. The number getting tossed around is 85 wins. THAT is the definition of fake news!

The Second Wildcard system enters its 7th season in MLB this year. Here are the six teams that have snagged the second wildcard.

The average second wildcard winner has averaged 89.5 wins. That is a 90 win season. If you throw out the Cubs 97 wins in 2015 as the outlier, you still find an average of 88 wins is needed to get into the playoffs.

For the Braves, a jump from 72 wins to 88 wins (+16) would be absolutely magical. Not unheard of, but magical. Buck wants hope, so here it is! 16+ wins has already happened twice in the 6 seasons!