In an interview with USA Today, Yulia Efimova said that her Olympic experience was… not great. According to the paper, there were boos every time Efimova walked onto the pool deck and awkward press conferences having to sit next to King and avoid eye contact. 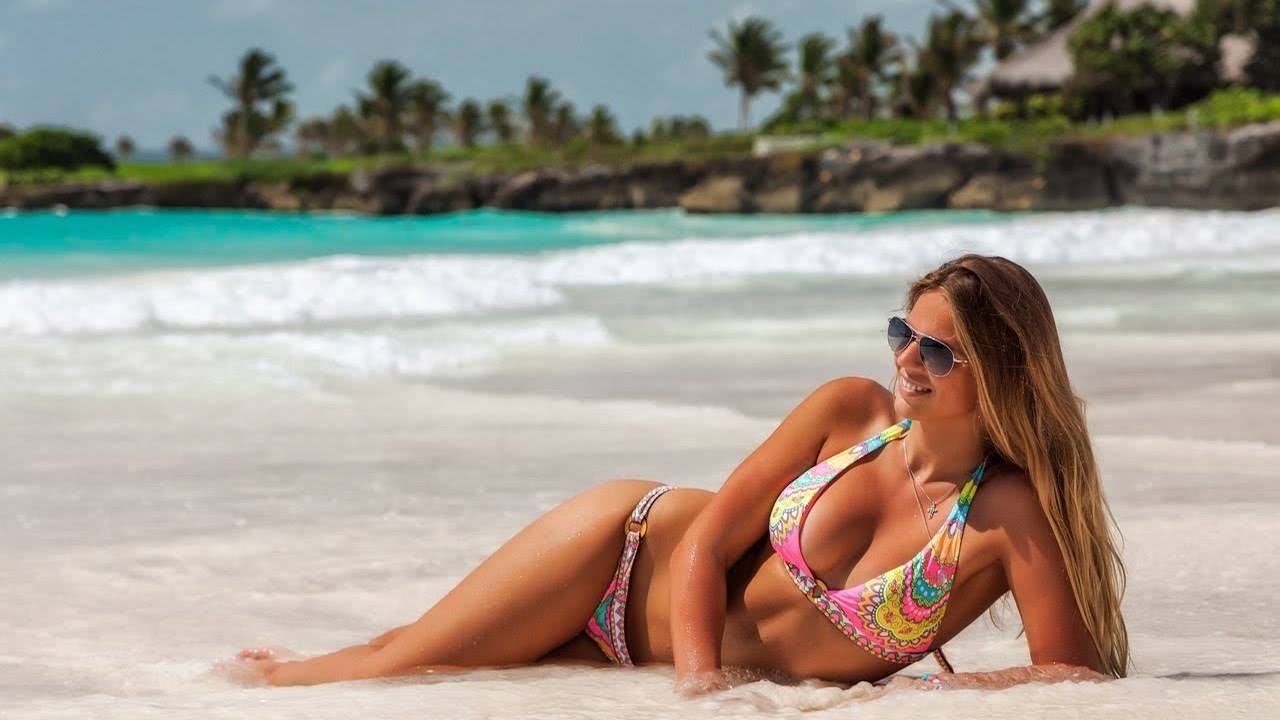 “It was war,” the 24-year-old said. “It was like a nightmare. This completion is a relief because I love racing, but this was more like a war.”

“[King] is young,” Efimova continued. “She doesn’t know sometimes how life is going on. I hope that she changes, changes her mind and everything.”

She also said she’s re-considering moving back to Southern California, where she has trained since she was a teenager.