Chris Dimino is about to embark on his 23rd year on the air in Atlanta. Originally a caller back in 1993 to 680 The Fan, he was hired as a full time host in a TOP 10 market without any previous radio experience.  Chris jokes that his radio “training” came from his days as a bartender in New Jersey.

Chris has won multiple awards and was the recipient of the Furman Bisher Award. Previous winners have included Larry Munson, Pete Van Wieren, and Skip Caray.  According to Dimino, “It’s the only visible thing in my house that would let you know what I do for a living.”

Chris’ favorite part of the job is being able to talk to people who have made impacts.  According to Dimino, “Some of the greatest stories in sports have been told to our audience…first person…by some of the greatest participants.”

Lemke was drafted in the 27th round of the 1983 amateur draft by the Atlanta Braves. Lemke decided against attending Purdue University 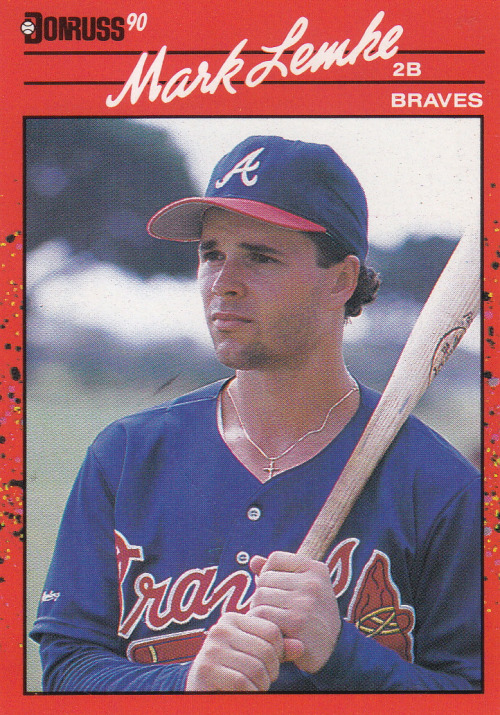 and spent the next four years in the Braves’ minor league system, spending time with these teams: Gulf Coast League Braves, Anderson Braves, Sumter Braves, Durham Bulls, Greenville Braves and Richmond Braves. He made his major league debut on September 17, 1988 when the Braves called him up from AAA when the roster expanded to 40 players. In 1988, Lemke won the Hank Aaron Award as the top offensive player in the Braves’ minor league system.  Lemke split time between the minor and major leagues until 1990.

Lemke is the all-time record holder for most career plate appearances without being hit by a pitch.