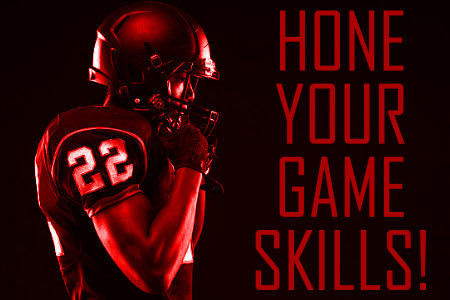 Registration is open to all high-school-age Quarterbacks, however Buck will only be inviting the best 30 QBs and 20 Wide Receivers to participate.

Don’t miss this opportunity to learn from these Atlanta football players who have succeeded on every level! 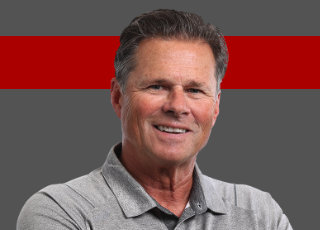 Buck Belue played Quarterback at the UGA from 1978 to 1981 and was the quarterback for the Georgia Bulldogs in 1980 when the team went 12–0 and was named the consensus national champion after beating Notre Dame in the Sugar Bowl.

Buck’s football accomplishments include: Being named captain of the 1981 SEC Champion Georgia Bulldogs, twice selected as 1st Team All-SEC QB, SEC Athlete of the Year for 1981, played quarterback for the Jacksonville Bulls in the USFL, was an Assistant Football Coach  (QB & WR) at Valdosta State University and has been named to the Georgia-Florida Hall of Fame, the Valdosta Sports Hall of Fame, and the Georgia Sports Hall of Fame. 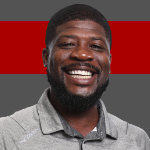 Joe Hamilton set ACC career records for total offense (10,640 yards), touchdown passes (65) and total touchdowns (83) while at GA Tech. He was also the 1999 Heisman Trophy Runner-Up, a 1st Team All-American, and was drafted to the Tampa Bay Buccaneers where he won a Super Bowl. In 2002, he was named one of the 50 members of the ACC 50th Anniversary Football Team and was elected to the College Football Hall of Fame in 2014. 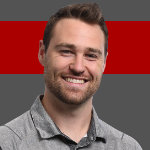 As a senior, Hutson threw for a GA high school record 4,560 yards and 54 touchdowns and was GA’s 2009 Gatorade HS Football Player of the Year. In 2014, he became UGA’s starting QB completing 188 of 277 passes for 2,167 yards, 21 TDs, 4 INTs, and a Belk Bowl win over Louisville. After college, Hutson singed with the Washington Football Team and then played two years in the CFL. 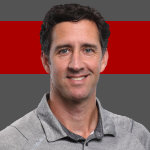 Quarterbacks need receivers, and training them at QB Camp will be Former Falcons Wide Receiver, All American, and Walter Payton Award winner Brian Finneran!
Finn played wide receiver at Villanova University where he had his #25 jersey retired in 2003. Professionally, Finn played for the World League’s Barcelona Dragons (1999) and in the NFL for the Philadelphia Eagles (1999) and Atlanta Falcons (2000–2010).

Learn More About Our Sponsors: 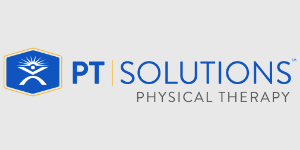