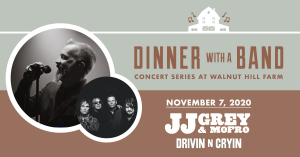 Join us Saturday, November 7th for a socially-distanced series bringing LIVE music back to fans with a dinner experience at the top of the natural splendor of rolling hills and glorious trees in Dalton, GA.

Bands will take the stage with full production, lights, and sound while fans enjoy the experience from a designated box for their group of up to 10 people! 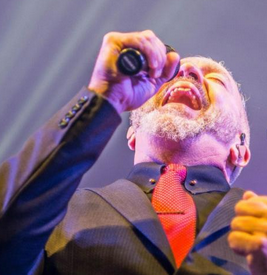 From the days of playing greasy local juke joints to headlining  major festivals, JJGrey remains an unfettered, blissful performer, singing with a blue- collared spirit over the bone-deep grooves of his compositions.

His presence before an  audience is something startling and immediate, at times a funk rave-up, other times a sort of mass-absolution for the mortal weaknesses that make him and his audience human. 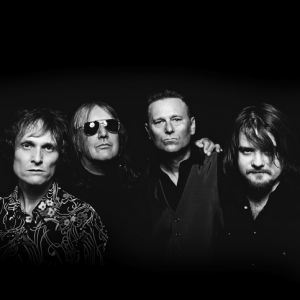 Celebrating their 35th Anniversary together, Atlanta-based folk rock act, Drivin’ N Cryin’, have spent most of their career on tour.