Twenty-four players on Atlanta’s roster were on the National League Championship roster against the Los Angeles Dodgers. The two additions, RHP Kyle Wright and OF Terrance Gore, take the place of RHP Jacob Webb and INF Johan Camargo.

Game 2 will be in Houston tomorrow, October 27, while Game 3 will shift to Truist Park on Friday, October 29. 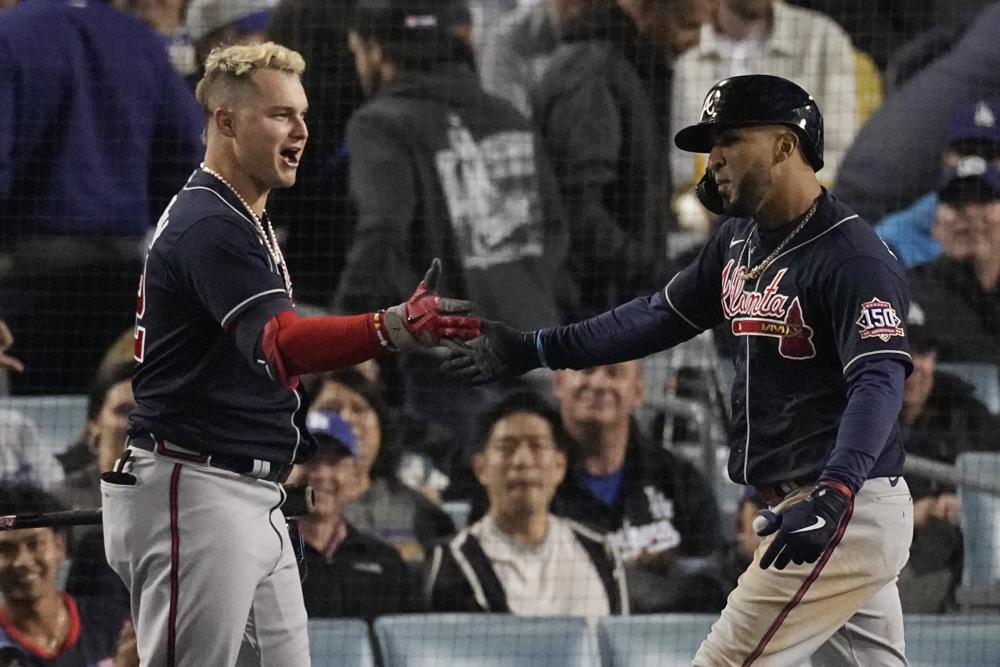