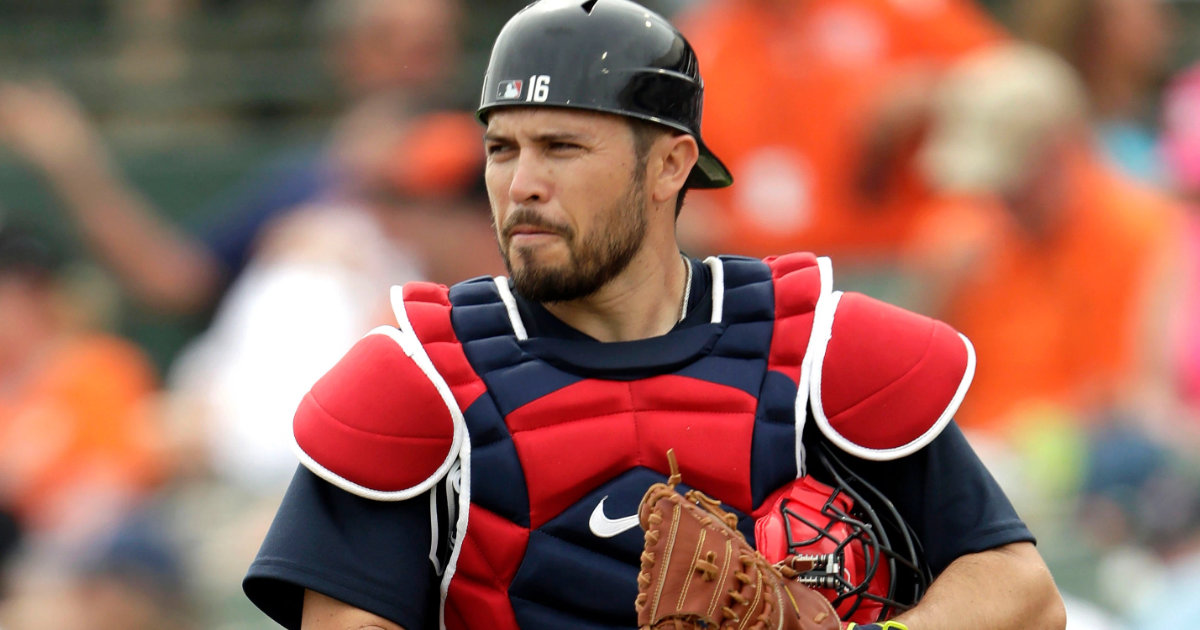 ATLANTA – The Atlanta Braves today signed C Travis d’Arnaud to a two-year contract worth $16 million. D’Arnaud will make $8 million in each year of the deal, which includes a $8 million club option for 2024 with no buyout.

Originally drafted in the first round of the 2007 First-Year Player Draft by Philadelphia out of Lakewood High School in California, d’Arnaud made his major league debut in 2013 with the Mets. He is a career .251 hitter (491-for-1,956) with 75 home runs in 572 career games.

D’Arnaud also agreed to donate 1% of his earnings in each year of his deal to the Atlanta Braves Foundation.