This week on Friday Night Football: 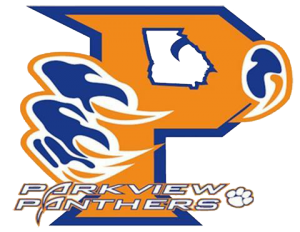 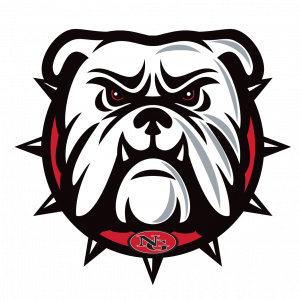 This is great matchup featuring two programs which are ranked in various national high school football polls and both are true “tier one” state championship contenders.

Parkview returns eight all-region performers from a 2019 team which posted a 12-2 record and reached the state semifinals.

Even with a star-studded roster, senior running back Cody Brown is the man who garners the most attention. The University of Tennessee commit burst on the scene his freshman year with nine touchdowns on just 53 carries. Since that emergent season, Brown (6’0/ 227) has tallied nearly 3,600 rushing yards in his last three seasons combined.