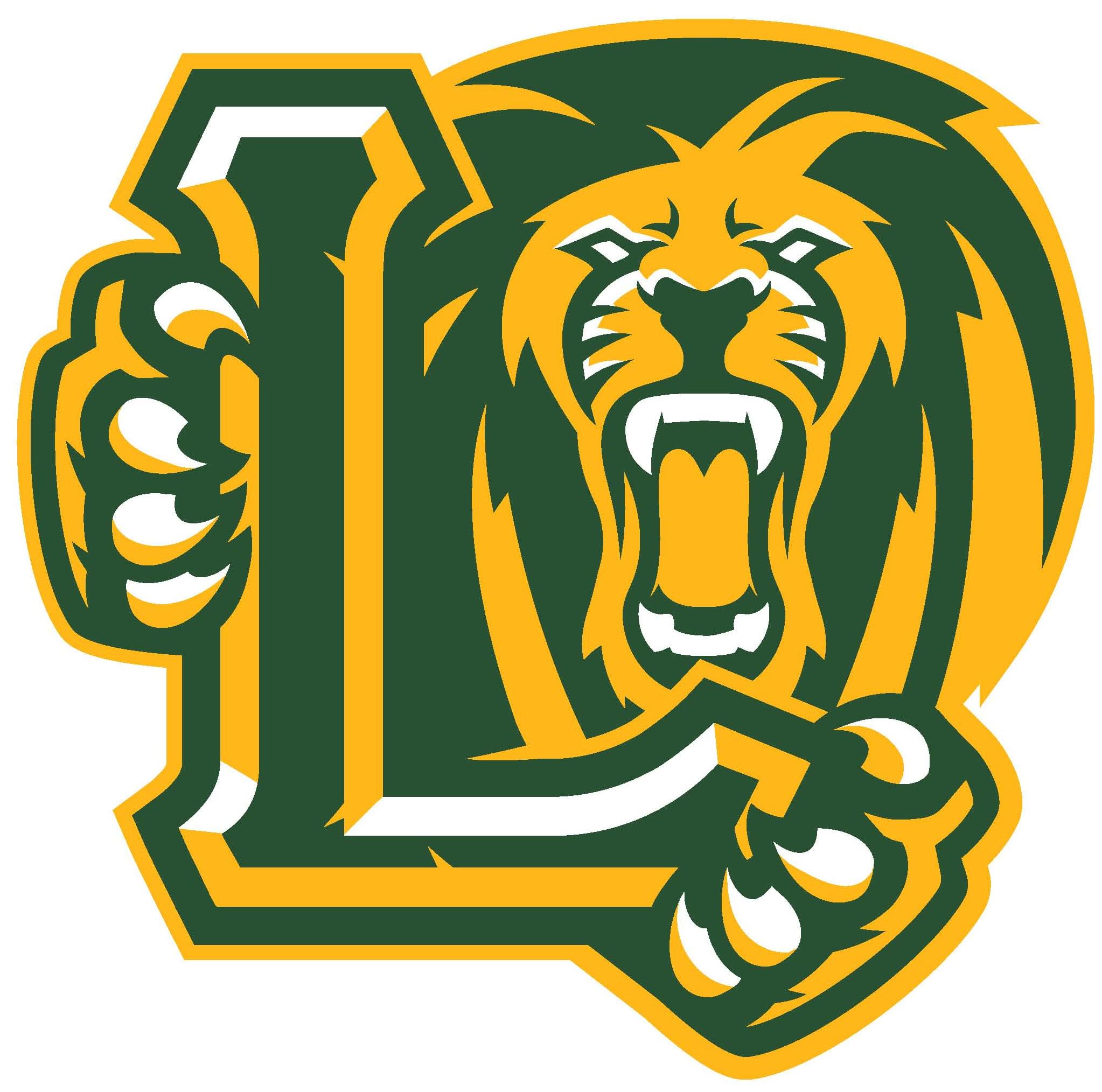 CHRIS MOONEYHAM
680 THE FAN, ATLANTA – We begin our 2020 regular season with an interesting county rivalry matchup as the Douglas County Tigers (#11-ranked in AAAAAA) visit the Lithia Springs Lions (#19-ranked in AAAAA).

Optimism is the key word when it comes to the Lithia Springs program these days.

One big reason for the positive attitude is the leadership of one of the top head coaches in the state in Corey Jarvis. Now entering his 14th season as a head coach in the state, his current record sits at 102-50 (.671 win percentage), with ten playoff appearances, a state runner-up finish and a quarterfinal appearance.

He made an instant impact last season, his first in the program, by leading the team to its first ever state tournament appearance. During an interview last weekend, one source said, “After starting 1-5, I thought we were done. But the men stayed together. We are all so proud.” The club rallied to win three of their final four regular season games and then two minigame playoffs by a combined four-points.

Here in 2020, Coach Jarvis and his staff will need to replace a starting quarterback, three of his top four reception men at wide receiver and the top five tacklers on the club.

Still, the experience of reaching the playoffs last year has bred confidence in the locker room.

Senior Michael Wilson turned in one of the more underrated seasons in Metro Atlanta last year. The defensive end and running back tallied 23 tackles for a loss, 56 tackles, 5.5 sacks and 13 quarterback pressures. Offensively, he scored five rushing touchdowns and two through the air. Want more on Wilson? He was the team’s leading punter while averaging 38-yards per kick. Meanwhile, senior running back Lydell Daniel is back after leading the team in rushing yards last season and coming in second on the club in all-purpose yardage. Both men are 2020 Preseason All-State selections.

Given the makeup of the teams in the region, and key losses to graduation, Region 6-5A is wide open and could result in a long-awaited region title for the Lions.

On the other side of the ledger, this could be one of the most interesting seasons in the history of Douglas County football; a history which dates to 1925. They are in a killer region with Carrollton, Rome, Dalton, Alexander and South Paulding. Yet, top to bottom, they could have the second most talented roster in the region.

Defensively, the Tigers are loaded, particularly at defensive end. Senior Jonathan Jefferson (6’4/ 255/ Strong-side DE) is a Georgia commit who collected 15 sacks and 13 tackles for a loss in 2019. Senior Joshua Robinson (6’4/ 235/ Weak-side DE) is a Georgia Tech commit who tallied nine sacks and 10 tackles for a loss. Both ends are ranked nationally in the top 45 at their respective positions.

Senior defensive back Kani Walker is a Louisville commit, with great size at 6-foot-2, 195-pounds. 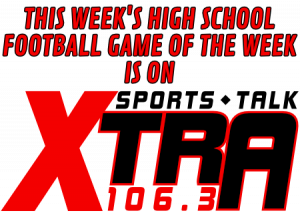 Finally, senior Justin Franklin (5’9/ 160/ 2019: 858 Rush YDs/ 9 Rush TDs/ 573 Pass YDs/ 54%/ 5 TDs/ 5 Ints) might be smiling ear-to-ear right now. Over the last two-years, the collegiate wide receiver prospect has been forced to play quarterback. This season, with the arrival of Westlake transfer Jimmy Inman, Franklin should be able to concentrate solely on his natural “athlete” position.

Head Coach Johnny White enters his fifth season at the helm of the Tiger program with a 29-14 record. White owns a 48-26 overall record in seven seasons in the state (Creekside) and has never posted a losing record. Revered among his coaching peers in the state, he has served on numerous Rising Seniors Georgia Junior Bowl staffs.

Like so many rivalries in the state, it is hard to articulate the importance of the matchup without being a part of the two communities. DC and Lithia are separated by just eight miles and met every year, sometimes twice a year, from 1976-2011. For some folks in Douglas County, this is THE rivalry game.
This will be the 42nd all-time meeting between the two, with Douglas County holding a 24-17 edge. A deeper dive reveals Tiger dominance over the last two decades as the elder has won 14 of the last 15 contests. 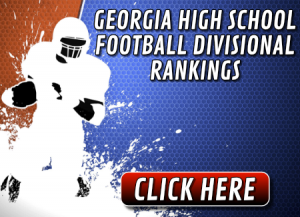