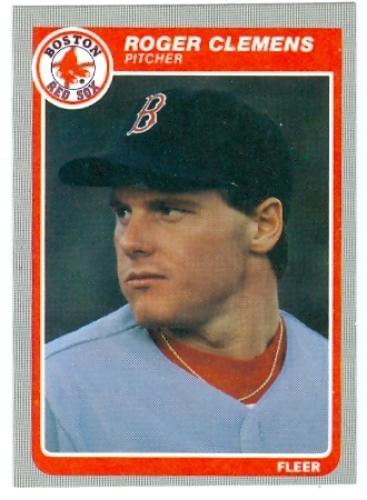 Dimino isn’t crazy about adding Roger Clemens to this list.  Why? Bbecause many people believe Clemens may have cheated by using performance enhancing drugs, however since nothing was ever proven conclusively, one can only assume his numbers are legit.

Clemens pitched for 24 seasons in The Bigs for four teams and was one of the most dominant pitchers in major league history, ringing up 354 wins, a 3.12 earned run average (ERA), 4,672 strikeouts,  was an 11-time All-Star, two-time World Series champion, and won seven Cy Young Awards during his career (More than any other pitcher in history).

Within the Mitchell Report, Clemens was alleged to have used anabolic steroids late in his career by his former trainer, Brian McNamee . Clemens denied these allegations under oath before the United States Congress which led congressional leaders to refer his case to the Justice Department on suspicion of perjury. On August 19, 2010, a federal grand jury at the U.S. District Court in Washington, D.C., indicted Clemens on six felony counts involving perjury, false statements and Contempt of Congress. Clemens pleaded not guilty, but proceedings were complicated by prosecutorial misconduct which led to a mistrial. After a second trial in June 2012, Clemens was found not guilty on all six counts of lying to Congress.