SAVE THE DATE BECAUSE CHOP FEST IS COMING TO SUNTRUST PARK AND THE BATTERY ATLANTA JANUARY 27-28! 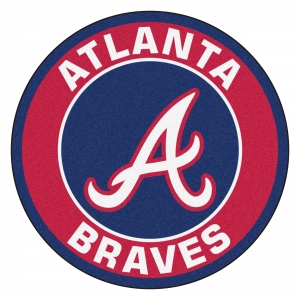 ATLANTA (December 19, 2017) – Atlanta Braves players, coaches and alumni will descend upon SunTrust Park and The Battery Atlanta on Saturday, January 27 and Sunday, January 28 for Chop Fest, a fan festival celebrating the Braves and the upcoming baseball season.

During the weekend, there will be a wide array of activities including:  autograph sessions, panel discussions, photo opportunities, clinics, attractions and games, selfies with players, an art show, interactive exhibits, special merchandise and memorabilia, live entertainment, food tastings and more.

“We are beginning 2018 with our biggest fan festival in our history,” said Derek Schiller, Atlanta Braves president of business.  “Chop Fest will give our fans the chance to interact with our players, including many of our top minor league prospects and spreading the activities throughout SunTrust Park and The Battery Atlanta will mean more ways to entertain fans of all ages.”

Also, as part of the weekend the Braves Hall of Fame Induction Gala will take place on Saturday, January 27 at 7 p.m. at the Coca-Cola Roxy. Tickets for this event can be purchased at www.braves.com/gala.  Inductees will be announced separately.

Most of the weekend events are free and open to the public with more details to be released after the New Year.

For information go to www.braves.com/chopfest.