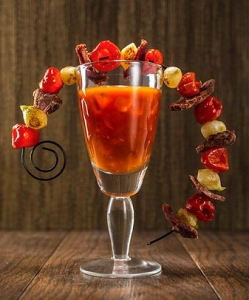 Thanks From The Buck and Kincade Classic! 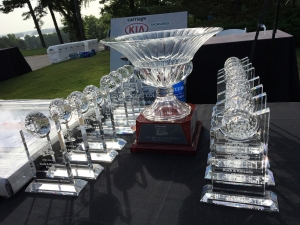 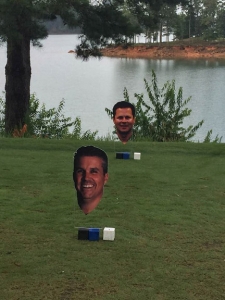 Thanks to everyone who participated in the 16th Annual Georgia United Credit Union Buck & Kincade Classic presented by PGA Tour Superstore benefiting Children’s Healthcare of Atlanta. It was a HUGE success!! If you’re wondering, John Kincade just posted “Congratulations to Team Belue on their 13-11 victory in the 16th Annual Buck and Kincade Classic!” John, in the words of every sports team in Atlanta, “Maybe next year?”

How 'Bout Some Love For The Sponsors!

Thanks to all the sponsors who help make this event so special year after year!

Would YOU Vote For Peyton Manning?

Question of the week; With the number of celebrities making the transition from celebrity/entertainer to politics, comedian Al Franken (Senator/Minnesota), actor Arnold Schwarznegger (Governor/ California), wrestler Jesse Ventura (Governor/ Minnesota), wrestler Glenn Jacobs a.k.a. Kane (running for Mayor in Tennessee) to TV star, businessman, celebrity Donald Trump (POTUS), would you vote for Peyton Manning? Apparently, an AFC GM doesn’t think the idea is that farfetched, saying “Peyton Manning will be President one day.”
Manning says “I have no interest in the political world, but would like to continue serving communities.” C’mon Peyton, at least think about it, you know you’d carry the state of Tennessee!

Speaking of the President and Golf, you’ve heard of baseball’s unwritten rules?

Well, what about Golf’s unforgivable sins? I’m not a golfer, so this is a new one on me. Evidently, President Trump drove his golf cart onto a green! I only put an exclamation point because this is a no-no. Really? Even if you’re the POTUS? What if it’s YOUR golf course?
Let’s get to this week’s Facebook Fodder. What can we get riled up over today?

Donald Trump drove his Golf Cart onto the GREEN!!!
Trump has done a few things folks have disagreed with as President, but now this unforgivable sin.