…that is great news for everybody else.

College football in the state of Texas is at its worst in 50 years. 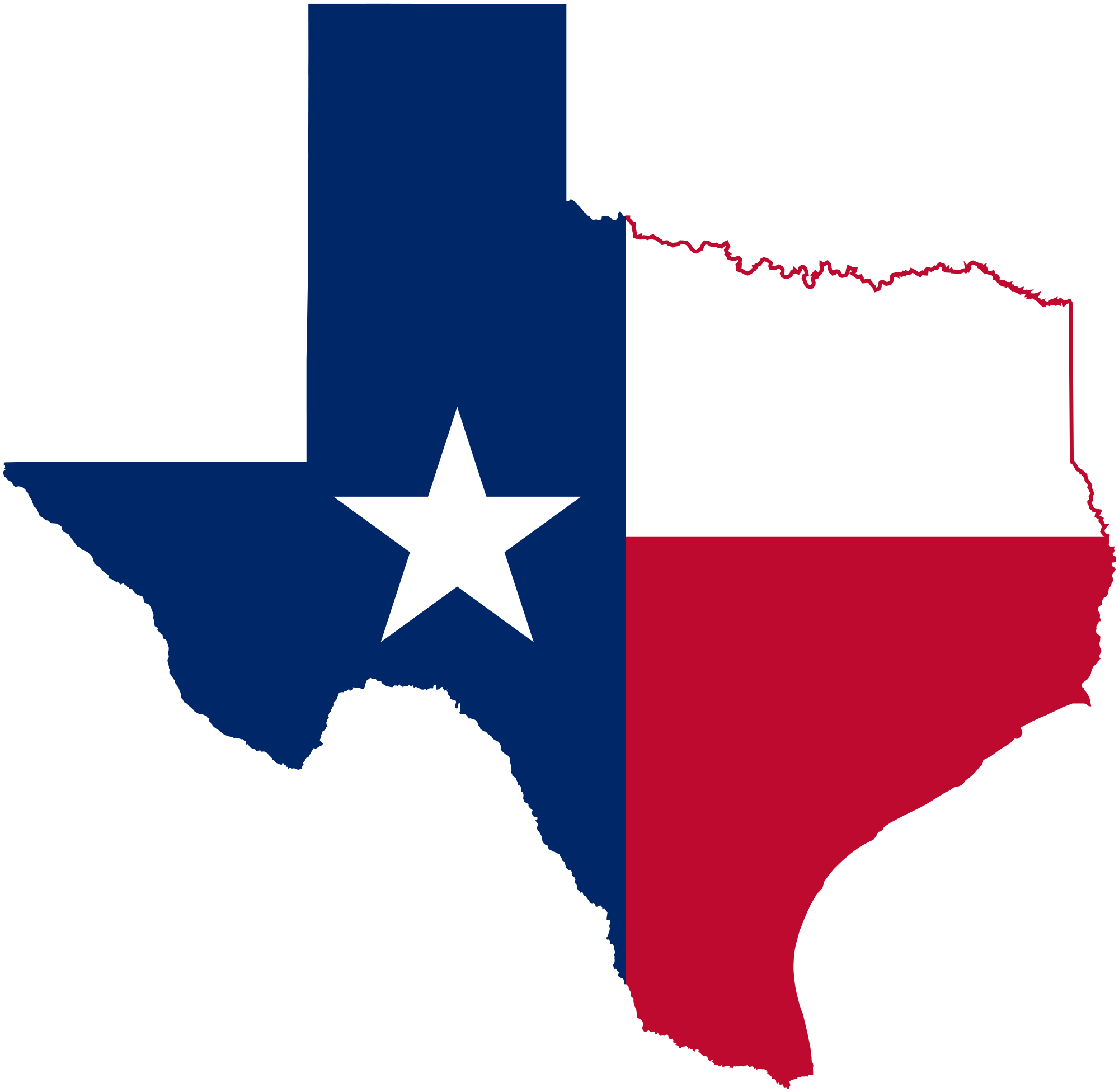 This is the first time since 1967 that no team from the state, none of the current TWELVE Division-1 programs, finished the season ranked.

Which means it’s a great time for LSU, Bama, Florida and every other major program to poach talent.

Kirby is already taking advantage of it, or at least was, before Carter de-committed.
I declare Texas as one of three “Tied for 1st” states when it comes to CFB recruiting, along with California and Florida. If your coach isn’t at the very least getting in the mix for some of the studs there, your coach isn’t doing his job.

It’s there for the taking.