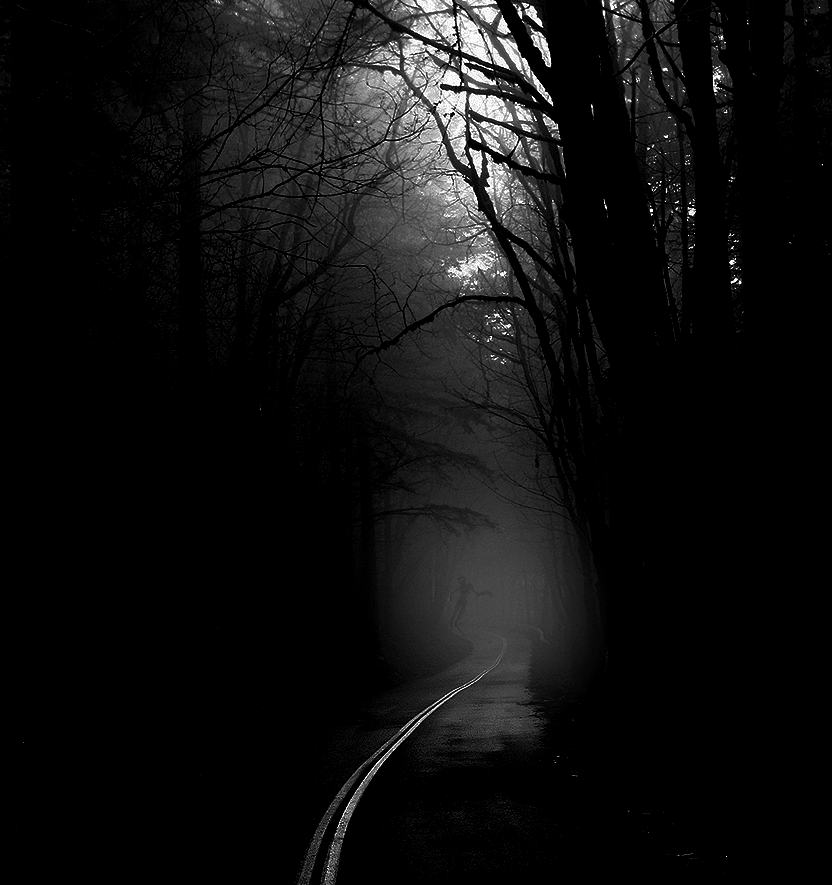 If you can’t beat an average Bucs team at home, in the season opener, then who can you beat? It appears Falcons fans should be bracing themselves for another long season.

Some of the same issues from last season have come back to haunt Q’s team. Failure to score touchdowns in the red zone. A reluctance to allow Matt Ryan to operate in the No-Huddle. No pressure on the quarterback. Poor ‘space tackling.’ A disappearing act from Vic Beasley. It all adds up to this: it’s frustrating and disappointing.

At least fans and media members can’t blame this on Matt Ryan! Matt completed 69% of his passes and did not turn the ball over once.

Q’s defense doesn’t appear to have any ‘difference-makers’ in the Front 7. That’s why safeties led the team in tackles. Q is playing a lot of defensive linemen, but none of them impress. Put a Falcons uniform on Freeney and he looks ordinary, or just old. Beasley is lost at SLB and is undersized at DE. Looks like Q & T missed on this 1st round pick. All the missed tackles make me wonder if this ‘Rugby Style Tackling” technique is only good for rugby.

Offensively, it seems Shanahan & Q are determined to take carries away from their All-Pro RB Devonta Freeman. That’s got to be frustrating. And yes, that plan is flawed. How many other teams would do this? Not many. The O-Line situation is not good, because of the guard play. They continue to stunt the growth of rookie TE Austin Hooper, by limiting his playing time.

What did I see with Sanu? His big-play was the result of a busted coverage and his last target resulted in a huge drop. Sure liked the TD catch though.

More on Shanahan’s reluctance to get Matt Ryan operating in the No-Huddle: It seems Kyle’s theory on this is constructed on the theory it ‘waters down’ his outside zone blocking scheme. When they go No-Huddle, it limits the run calls and the shifts & motions he likes so much. Translation: We’ll do it my way, not Matt’s way.

Is this dysfunctional? Yes. Is it mediocre? Yes. Have I lost faith? Yes.