I’ve tried to watch the Olympics.  I really have.

I got through the opening ceremonies, only changing the channel back to Everybody Loves Raymond twice.  (Yes, it’s on TV Land)

Even that was too long……. 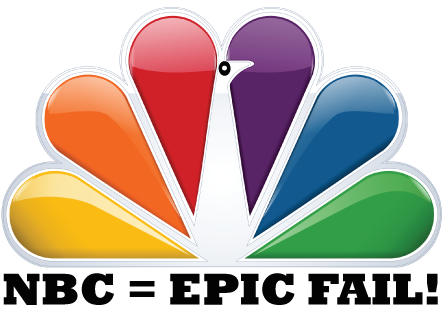 But the coverage of the event that I was interested in, the women’s gymastics is a complete and total fail.

I know, NBC, you paid $1.2 billion dollars for the rights to the broadcast, but 5 commercial breaks in the first five minutes of the opening ceremony.  What a precedent to set!

The opening ceremonies were down by 30% . That’s massive.  And you know who’s not watching…everyone..Not just women, not just men. Everyone.

Found a great article I want you to read… Definitely sums up the problems.

Now I just feel , 9 days in, that the Olympics is too long.  I’ve never felt like that before.

What a shame, NBC

And now for a commercial break…