The Braves entered the 2016 All-Star Break with a bit of momentum on their side, having won three of the final four games over last weekend in Chicago. With 73 games remaining on the season, there’s sure to be plenty of storylines to follow between now and October 3rd. So, what should Braves fans be on the lookout for over the next two-and-a-half months? I’m glad you asked!

Trade Deadline: With the Trade Deadline looming in less than three weeks, Julio Teheran’s name keeps popping up in rumors around the Big Leagues. This week, All-Star Drew Pomeranz was shipped from San Diego to Boston but the BoSox may not be done just yet. Teheran has been on Boston’s radar for quite some time now (former GM Frank Wren is Senior Vice President of Baseball Ops) and is obviously quite familiar with the two-time All-Star. There are a number of teams that have scouted Teheran over the last couple weeks, but in the end, I think Teheran stays with the Braves and starts Opening Day 2017 at SunTrust Park.

Hector Olivera: With Olivera’s suspension nearing an end, the outfielder is eligible to return on August 2nd. But, John Hart was pretty non-committal today when asked about Olivera’s future, saying “nothing’s guaranteed” and that there “isn’t a time frame or timetable.” Reading between the lines, it wouldn’t surprise me to see Olivera optioned to Gwinnett, or even outright released. John Coppolella has been pretty outspoken, saying the trade with Los Angeles last July was one he wished he could have back.

Catching Postion: Friday, the Braves suffered a significant blow when Tyler Flowers was placed on the DL with a fractured left hand. Flowers is expected to miss roughly six weeks, so in the meantime, the Braves have called up Anthony Recker from Gwinnett. The 32 year old has spent parts of five seasons with the A’s, Cubs and Mets but may not be a longterm solution. The Braves have said the catching position is a priority going forward, but the solution may not come prior to the Trading Deadline. Look for Atlanta to strengthen depth behind the dish this offseason via trade or free agency. 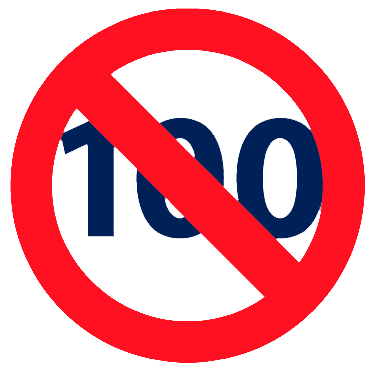 Dansby & Ozzie: Last but certainly not least, is the future of the middle infield. Swanson and Albies have been getting regular playing time at Double-A Mississippi, with Albies making the transition to second base. Braves fans have kept a close eye on both these top prospects and are itching to see them make the jump to the Big Leagues. I think there’s a legitimate chance one or both do make it up at some point before the end of the season, likely closer to September. But the Braves have been very clear, that they won’t rush these two or push them along faster than they’re ready. Getting a chance to establish that chemistry now will be extremely beneficial for both once they reach Atlanta.