Matt Ryan may be most protected Atlanta athlete ever

In the last three seasons the Falcons have managed to win 18 games. That is just 6 celebrations a year. By any measure this is horrible. One guy who appears to be teflon is the QB, Matt Ryan. In fact I am a believer he may be the most protected athlete ever to come through this town.

Look at the QB’s who are paid like Matt Ryan. How many of them have averaged 6 wins a year over ANY three year stretch? Don’t waste your time. You won’t find them. Matt somehow has managed to dodge the critics and comes away mostly unscathed. I can’t begin to understand why, but I’ll give you a few theories.

Matt was the white knight on the steed. When the Mike Vick debacle threatened to destroy the franchise and Bobby Petrino did his best to fan the flames, Matt came along and brought class and stability. His work ethic was never questioned and he displays professionalism at every turn. Plus, he’s a nice guy. In Atlanta, that always gets you a Kevlar vest from criticism. Unfortunately, all those attributes do little to bring you wins based on the last few years.

Just because it was horrible before does not mean that Matt Ryan should avoid the critics. Instead Kyle Shanahan takes all the bullets. Remember, Shanahan arrived after a two year ten win performance from the Falcons offense. He took them to 8-8 but clearly had mixed results. If Shanahan is to blame for the weak Ryan performance in 2015, who gets the blame for 2013 and 2014?

In any other major American sports city, the QB is held to the highest standards of criticism. In Atlanta, it seems that does not exist. Fact is, Matt Ryan needs to lead and find a strong voice. He supports Shanahan and the organizations plan. If this coaching staff and GM are failing, Ryan is being a good soldier and lining up with them. That means he should be sharing in the blame. 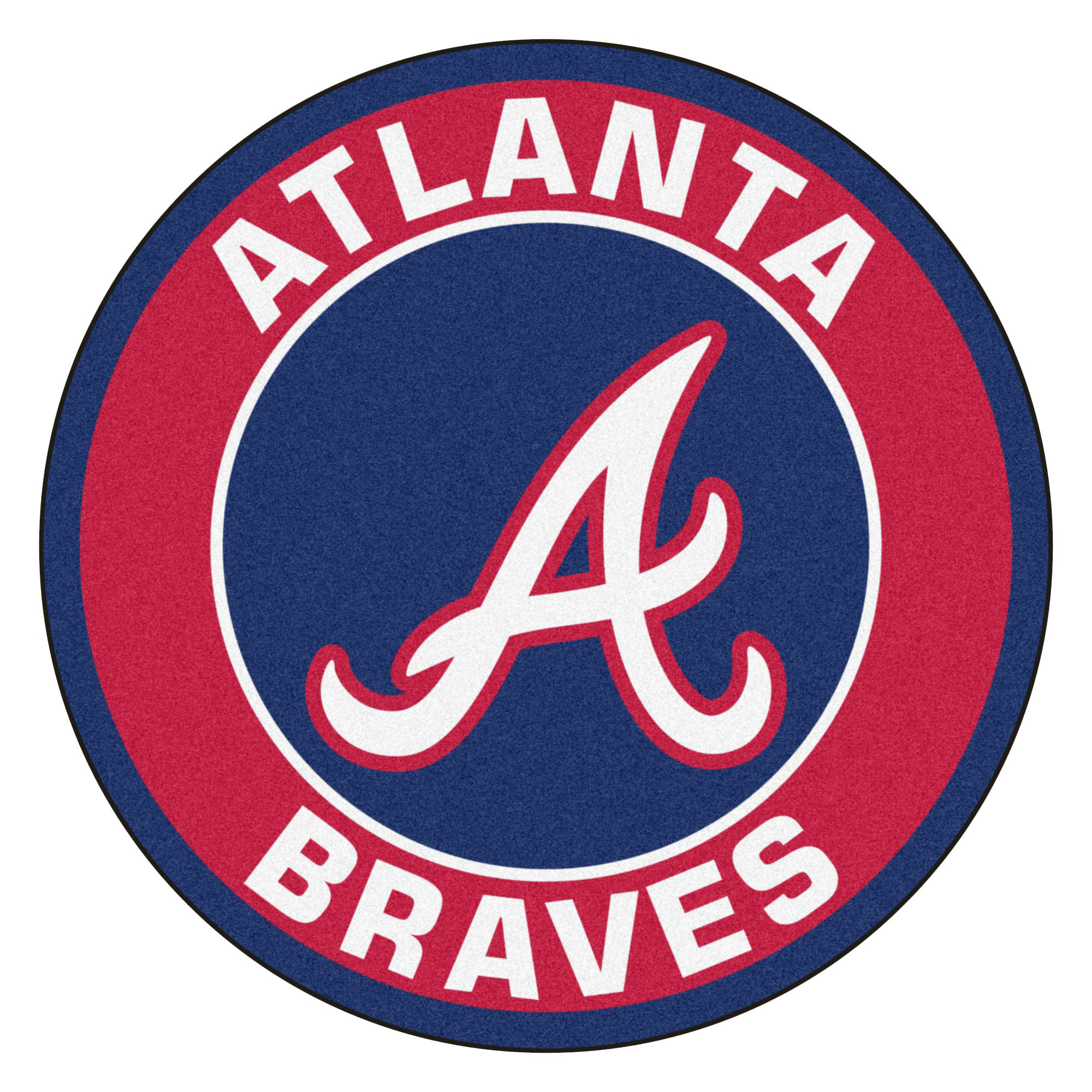 The recent Braves hot streak has given a glimpse towards mediocrity. In the past that would have been reason for fan outrage. In today’s Atlanta, some are celebrating. I think this is a dangerous sentiment.

Don’t get me wrong. I am still bought in to the Braves rebuilding plan. I believe the decisions they made were well thought out and many had to be done to rid the organization of bad contracts. The talent received in return appears to be a nice haul, but not to the caliber of what was hyped early on.

I just don’t want to see an Atlanta where celebration of mediocrity is acceptable. I’m not getting sucked in by a nice winning streak after the horrendous start. I’ll instead look towards individual performances and try to decipher if 2017 can be considerably different. Sometimes going through really bad times makes the mediocre seem acceptable. Don’t let the standards drop for a very proud franchise.

After eight days away from Twitter to recharge at the beach I am glad to be back in the fray refreshed. Come aboard @johnkincade